This post may contain affiliate links and we may earn a small commission when you click on the link at no additional cost to you. Thank you for your support

These currencies were separated based on different aspects including the value of a specific currency compared to other currencies. And also the role it had in the global economy.

Why do people need to know the different types of currencies around the world? People need to have that kind of information in order to understand the global economic problem. And also it will help people to make better decisions for financial investment.

Read This :
Currency Exchange – Your Way to Make Money

Here are the types of currencies that people will find out there:

This is the currency that use all across Europe continent. This currency is very unique. Because this single currency is used by different countries. And it is own way, it ties and hold those countries together as one big group.

In 2012, there are 17 countries that used Euro including Austria, Germany, Greece, Ireland, France, Malta, Monaco, Portugal, Spain and Vatican City.

With its strong currency value, Euro presents a huge challenge for US Dollar.

Right now, US Dollar is one of the most common currencies that use in International transaction around the world.

Countries that use US Dollar are the United States of America. Its region such as Puerto Rico and Guam. As well as other countries such as Panama, El Salvador and Ecuador.

Some country managed to develop their commodity. And this commodity then exported to other nations. And become the main source of economy system in that country.

These countries have something that we called as commodity currency. Because the value of commodity export from the country has a very strong tie with the money.

Commodity that we talk about in this case refer to nonspecific materials that produced and or harvested in that very country. For example, oil, coal and iron.

This is also part of foreign currency that not many people aware of. This type of currency used mostly in financial and also business transaction.

Government and central bank usually use this kind of currency for high level transaction. The money currency that was used are the one present stability and reliable value for a long time and for many years.

US Dollar is considered as one of the most powerful reserve currency ever. Although Euro and Australian Dollar has become the biggest competitor. Since it is used for about 40% of the entire business and also government transaction back in 2012.

Advertisement :
Global Regulated Forex Broker | Trade with Confidence and Benefit | Check It Out

Understanding the types of foreign currency will help us to understand the global economic world in a much better way.

This knowledge act as the basic information before we enter further into the world of foreign currency trading. Or as simple as help us to understand what is really going on in the economic world, locally and globally. 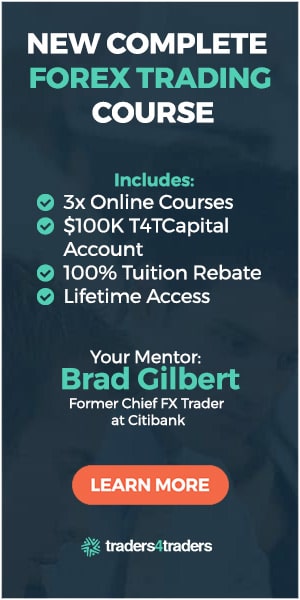